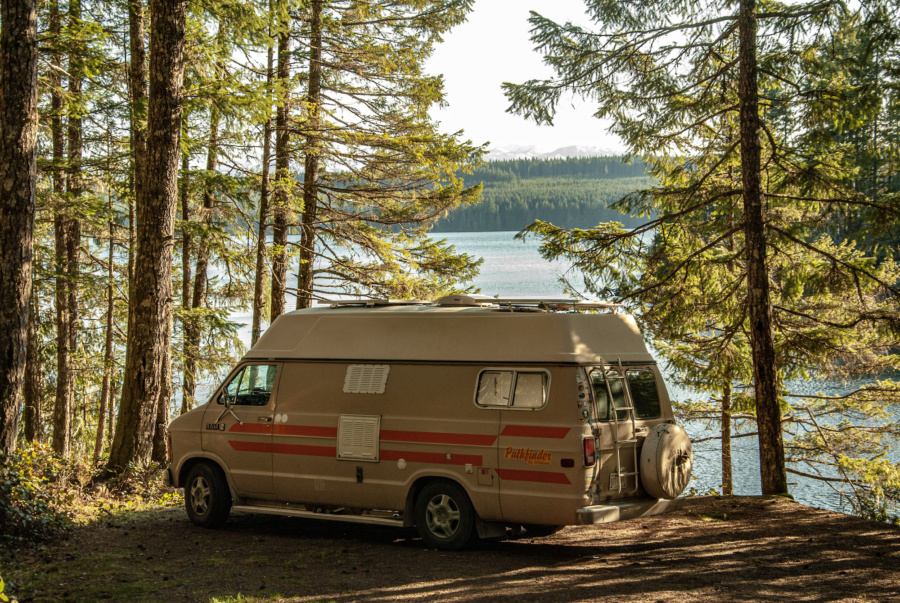 How do you keep livin’ the dream when the world is on lockdown? Short answer: You don’t.

Well, that was a short jaunt back on the road. When we left Alberta in early March in search of greener pastures, we were so excited to be back on the road, out of the cold and surrounded by nature. We spent a little while in Vancouver before boarding the ferry back to Vancouver Island, where we planned to stay until the summer. At the time, we were very much in the loop with the rapidly increasing global scare over coronavirus and the inexplicable toilet paper crisis that somehow came along with it. Although we weren’t blind to the fact that it could affect us in many ways even if we weren’t infected, it didn’t seem like it was going to throw much of a wrench into our lifestyle. Boy, were we wrong. 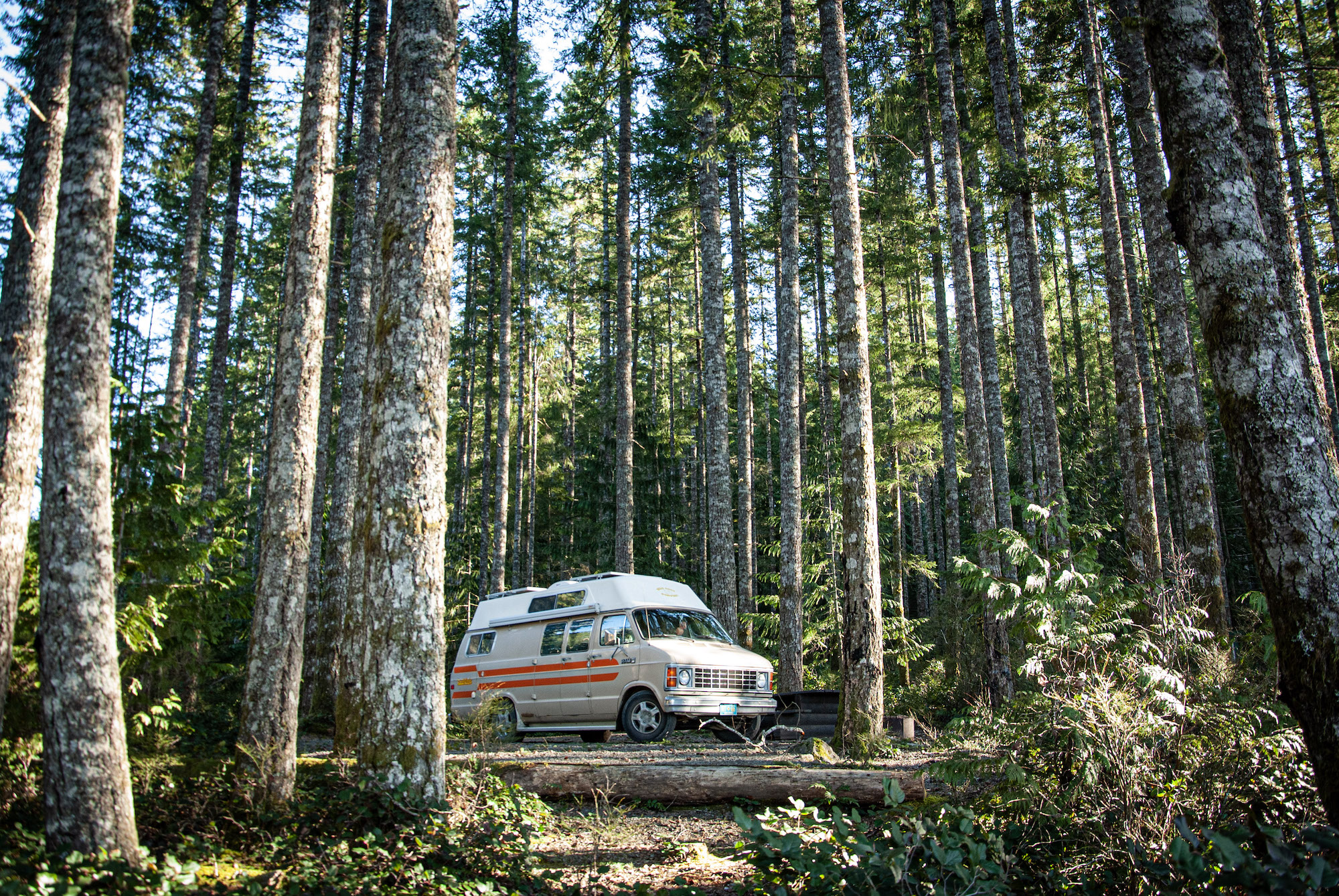 We spent a nice weekend in the woods, sitting by the campfire and forgetting the fact that Covid-19 exists. Our usual spots were undeniably busier than normal but we just attributed it to the nice weather and brushed off the idea of people starting to quarantine themselves in the woods. When we got back into cell service on Monday morning, we were greeted by a barrage of text messages from friends and family asking if we were ok and what our plan was going to be for stocking up on food and supplies. We didn’t dismiss those concerns but admittedly, we weren’t feeling too stressed about it. As the day went on and we were flooded with news from every angle advising everyone to “just stay home,” we started to realize that this was all for more than shock value. 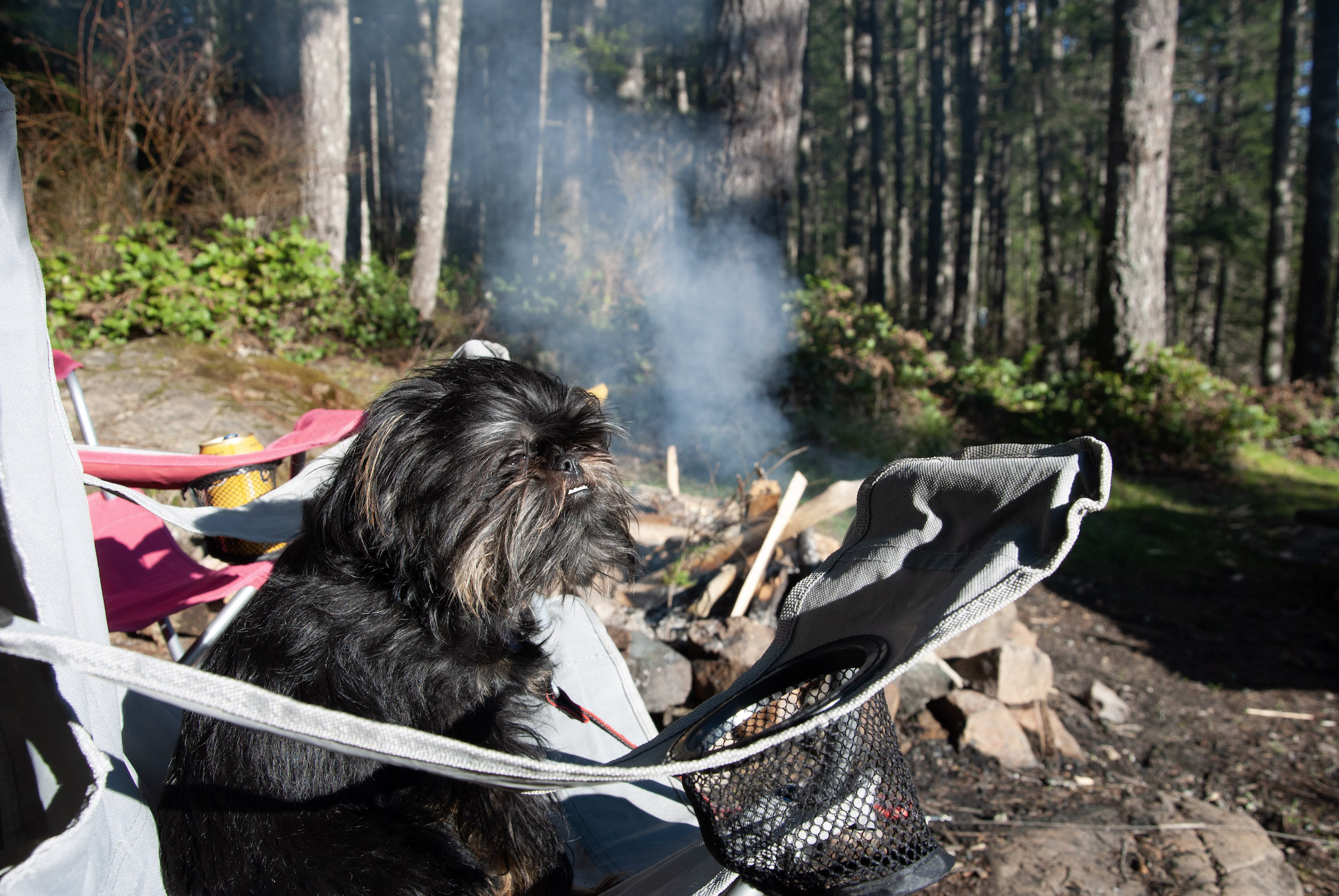 So, how do you “just stay home” when you don’t have a home? I mean, of course our van is home to us but living in it requires that we have access to a network of public services and that we have a safe place to park it during the day and night. Sure, we could hole up in the woods for a while, but we need cell service and internet in order to work and stay connected to our friends and family. That meant that we had to spend a lot of time in public, whether we liked it or not. With coffee shops and libraries closed, we found parking lots with wifi that made for a half-decent home office – that was until the public bathrooms closed.

We immediately headed to the public pool to get showers before they shut their doors indefinitely later that day. We popped by McDonald’s to get breakfast and to use the washroom but the bathrooms were closed off and that’s when things started to get real. When you’re in the woods, you can go to a bush to pee or dig a hole to poop but when you’re in a busy parking lot, that’s not really an option. Even with our emergency toilet, having to put window coverings in just to go pee isn’t really ideal. I stopped drinking coffee in the day in hopes that I could hold my poo until we got out of the city at night (TMI?); we were practically dehydrating ourselves so that we wouldn’t have to drive to Walmart to use the bathroom (with the added possibility of having to wait in line just to get into the store). 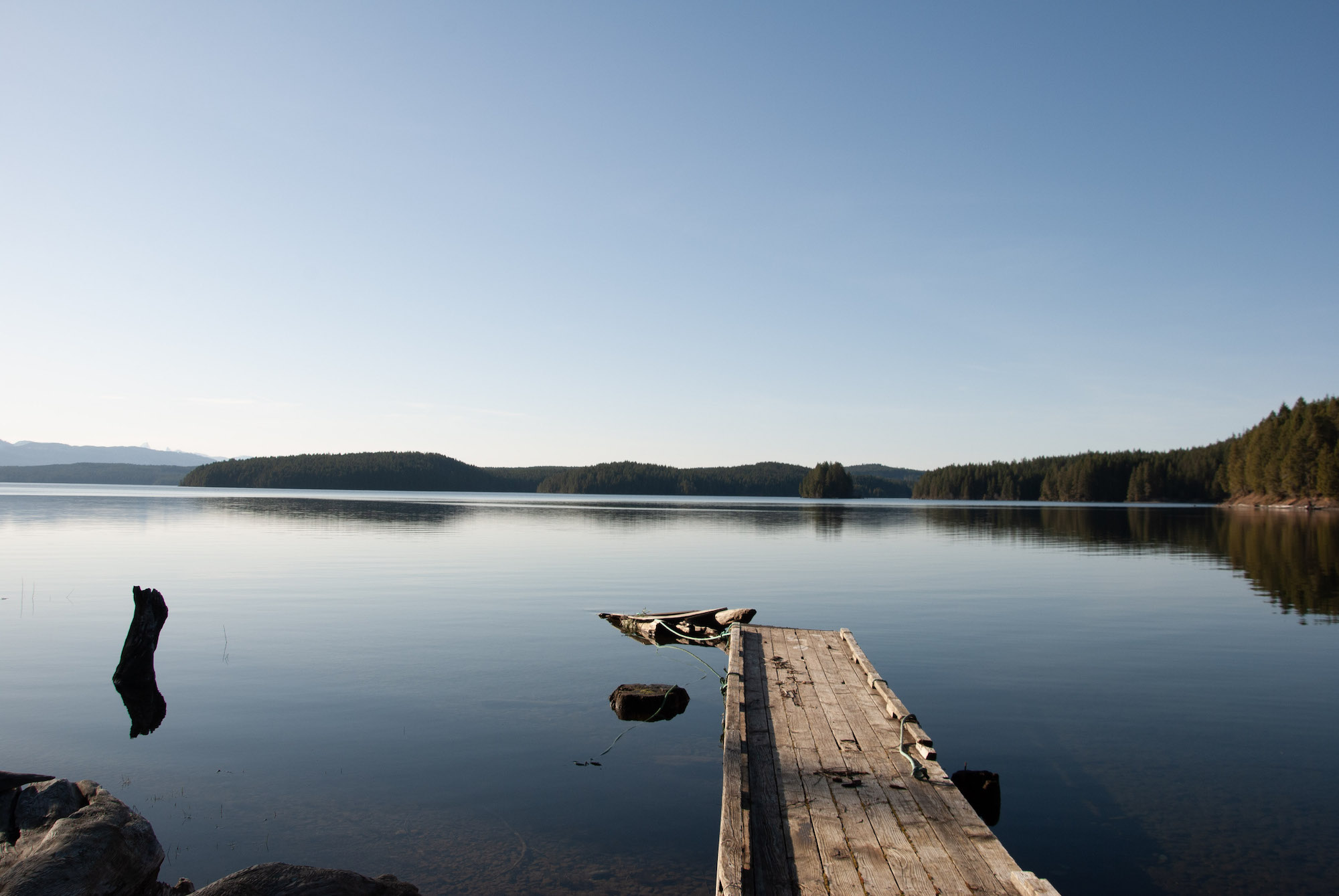 As much as we so badly wanted to be on the road living freely and without a dependence on public services, it just wasn’t feasible. We had to prioritize work and being connected to the internet is the only way we could do that. Elon Musk, if you’re reading this, we will totally be guinea pigs for Starlink – having internet access in the middle of nowhere would be life-changing! Anyway, dreams aside, we started looking for a short-term apartment because the alternative of staying at an in-town campground or RV park didn’t seem like it was going to be a reliable option. Rightfully so as they officially closed National and Provincial Parks shortly after. That’s also when our sink broke, we found out that the truck stop wasn’t filling up propane, and we were reminded that we couldn’t fit into 90% of drive-thrus. Real winner of a day.

We ended up finding a spot that’s usually an Airbnb that we jumped on immediately. We’re going month-to-month and are really unsure of how long we’ll be here. Wishful thinking was a month but now the government is advising at least three. We’re not sure how the rest of the year will play out (is anyone?) but for now, we’re just happy to have a toilet and a shower. With all public facilities closed, we went nine days without showers and yes, there were a lot of baby wipes used. 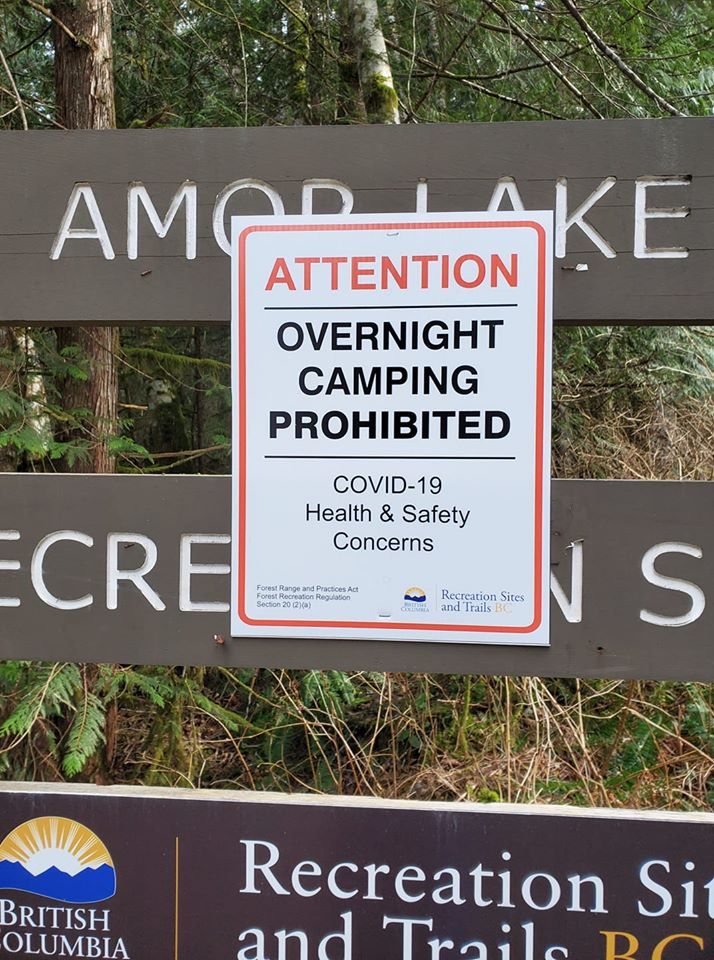 All in all, I think everyone can agree that this is a super weird time to be alive. We’re happy that we made the decision that we did for peace of mind, especially when we heard that the provincial government had even shut down camping on public lands. I would normally try to load a post like this with useful links and resources but things are changing so quickly that I can barely keep up myself. For now, we’re just focusing on how fortunate we are that we have the option to rent an apartment because there are many people who don’t choose to be “homeless” like we do. With that, we hope that everyone is safe, healthy and sanitized and that people realize that we’re in this together and that that pair of shoes you want to go out and buy is probably not that important right now. I hope that others living in their vehicles have found a spot to park up and hibernate for a while, whether it’s at the dead-end of a forest road or in a friend’s driveway. Here’s to things getting back to “normal” in due time, whatever your “normal” may be.

And of course, a HUGE shoutout to all the healthcare workers, grocery store employees and everyone else working overtime right now to keep the world spinnin’.