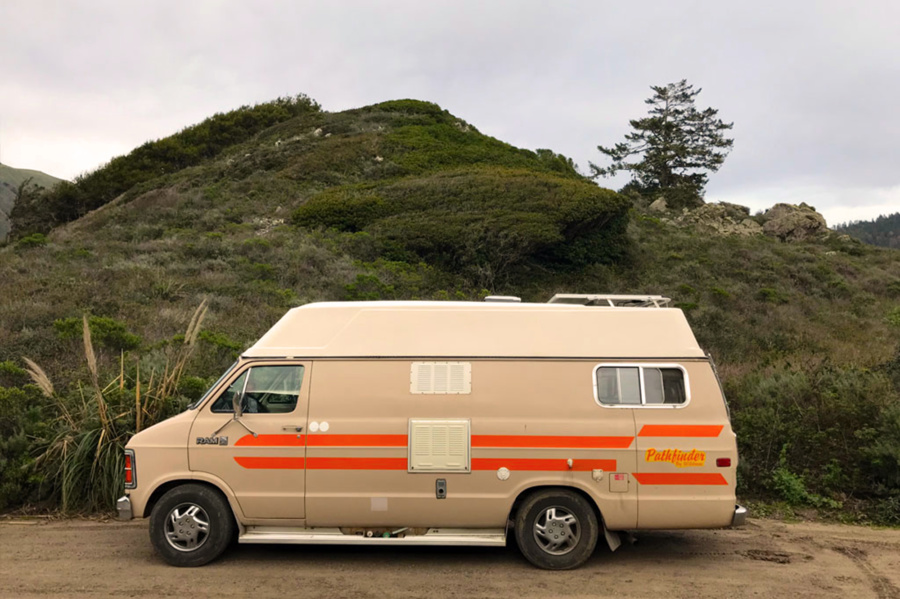 Should I live in a van? This is a question that has certainly crossed many people’s minds with soaring rent prices and a desire for a simpler and more nature-driven way of living.

I think by this point in #vanlife‘s jarring popularity, most folks are aware that living in a van isn’t always opening the back doors to a killer mountain view or half-heartedly playing the ukulele beside your supermodel girlfriend while she slices an avocado for your breakfast on the beach. There are a ton of extra daily hurdles that you just don’t have to deal with when living in an apartment and even though we love it, it undoubtedly is not for everyone. 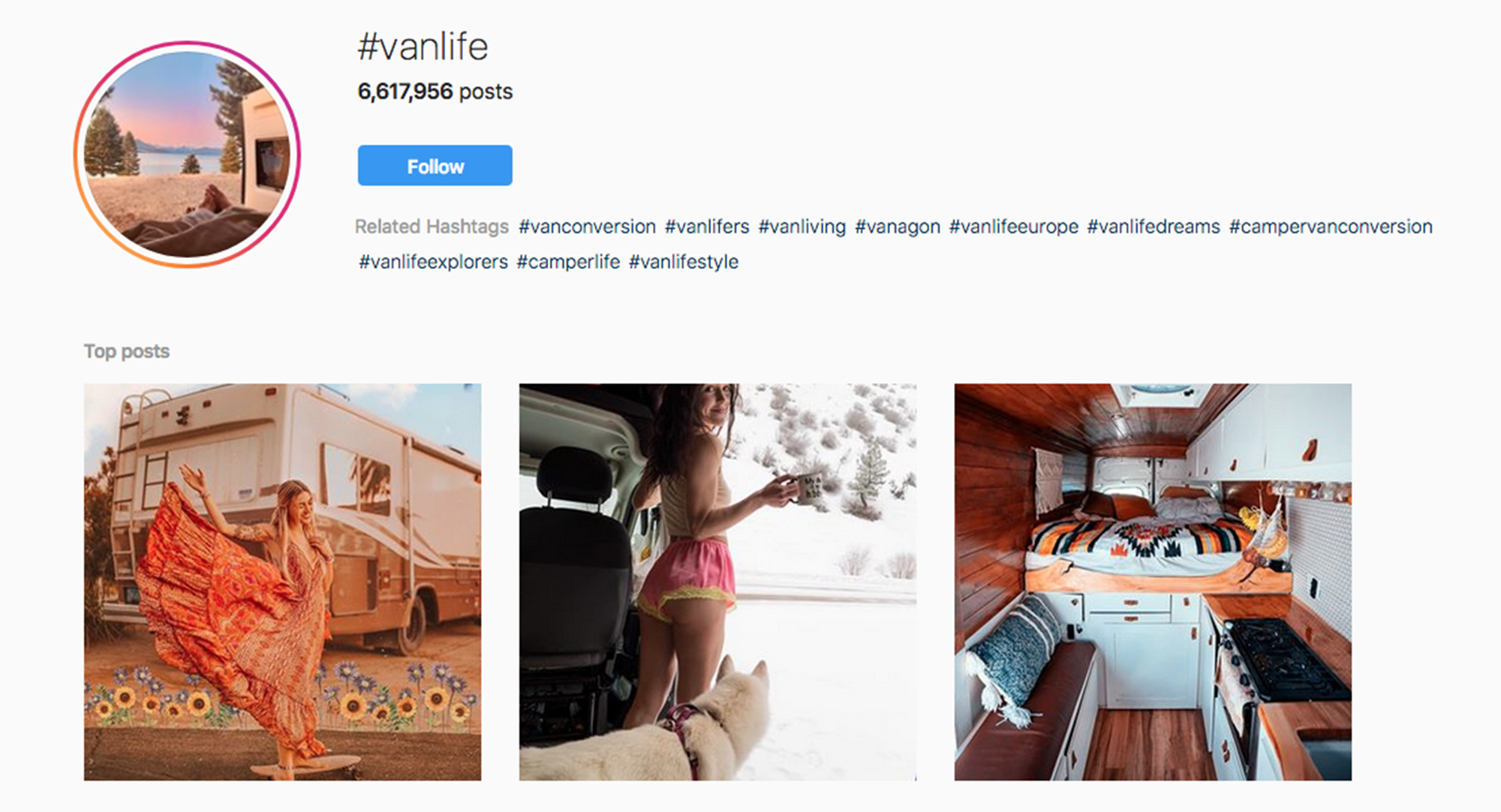 By the looks of Instagram, only beautiful, scantily-clad women seem to live in vans

Long time no talk! For those that didn’t know, we decided to rent an apartment on a short-term lease for the winter this year. Although making the return to being slaves to rent goes against everything we’ve worked toward over the past 2+ years, we made this somewhat reluctant decision for a couple of different reasons.

Initially, we considered spending the winter in Mexico but Pierogi (our pupperino) doesn’t do well in the heat and we didn’t have the time or resources to figure out an air conditioning solution. So, we figured it would be best to stay in Canada again – that way we have the freedom to travel into the states this summer without worrying about maxing out our visas. Last winter, we settled into the warmest year-round place in Canada: Vancouver Island. It was fantastic until February hit and we were stuck spending our nights at truck stops and rest areas because most of the forest roads were inaccessible with the heavy dumps of wet snow. Although the worst of the winter had blown over by mid-March, that month and a half of unpleasant conditions were enough to make living in a metal box outside not the most comfortable. Not to mention the mould….lots and lots of mould. 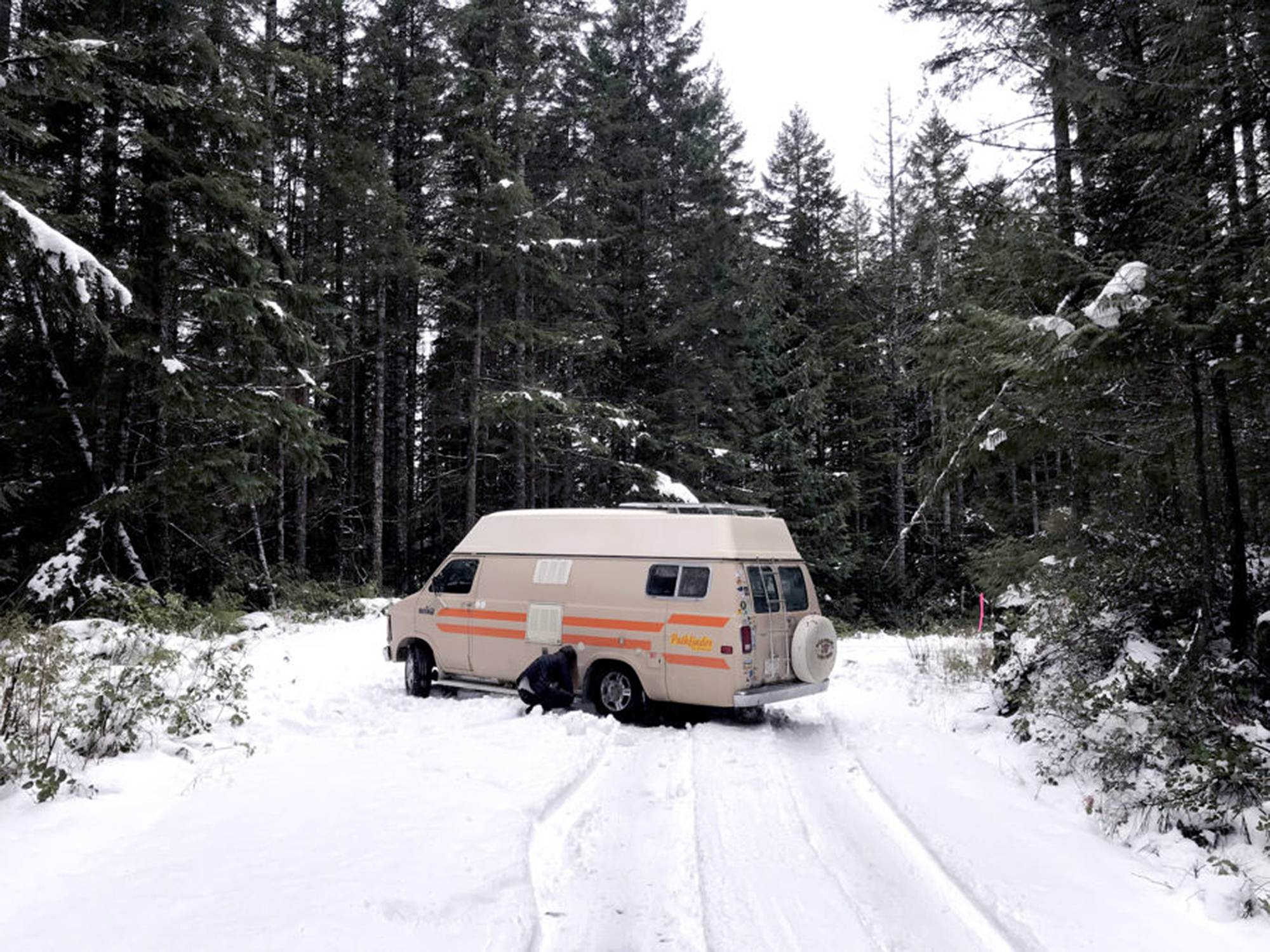 Anyway, with our options limited, we decided that hunkering down in an apartment for a little while would be a good opportunity to save up some money and not have to worry about things like heat and water. We settled on Calgary because we knew we had to be here for the Christmas holidays and it’s a very affordable place to live. We signed a 6-month lease, wrangled a ton of free furniture from Facebook Marketplace and Kijiji and moved on in.

Now that our six months are coming to a close, we’ve reflected on what we’ve enjoyed about being in an apartment and what we really miss about being in the van. So, behold our personal list of pros and cons of van vs. apartment living. 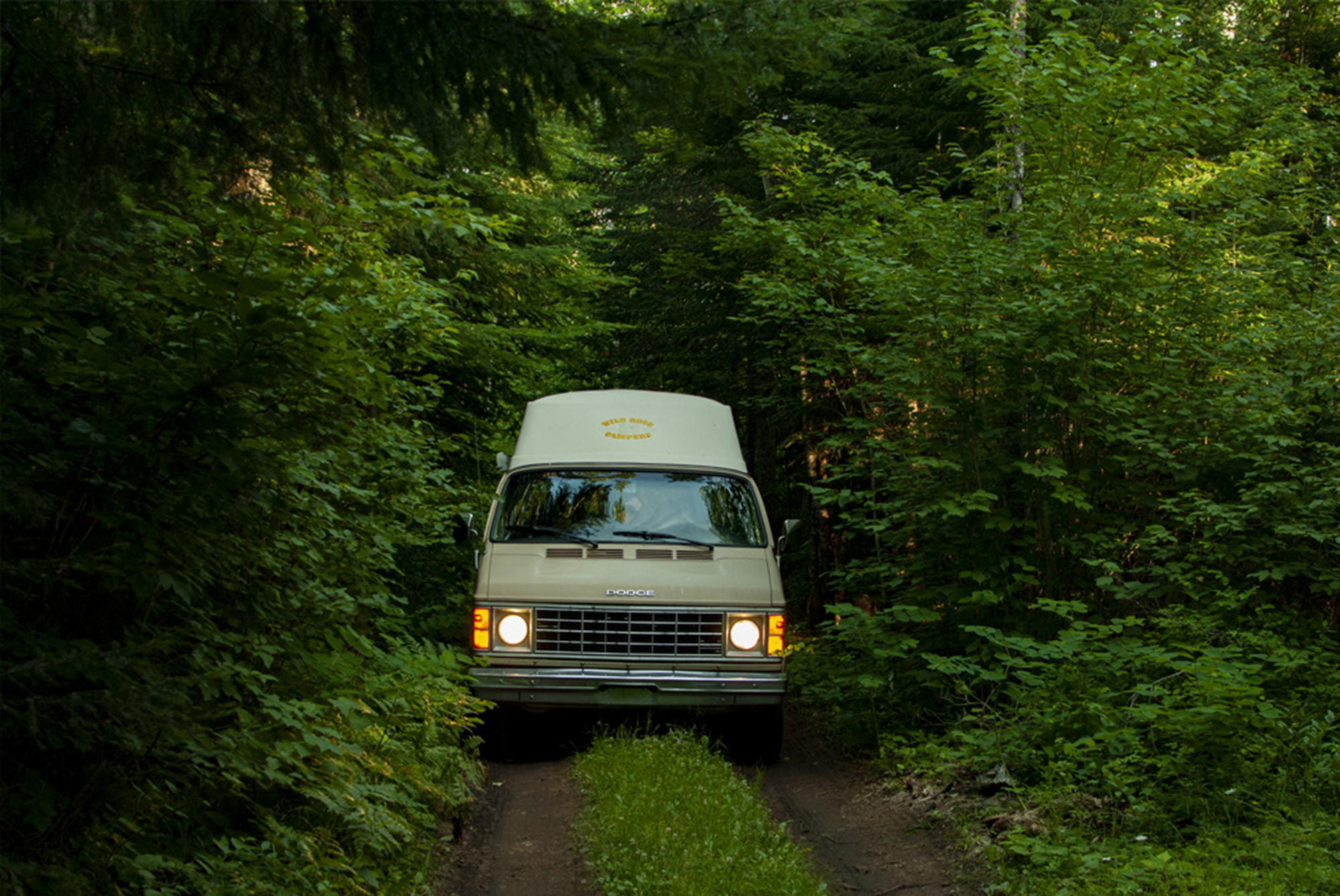 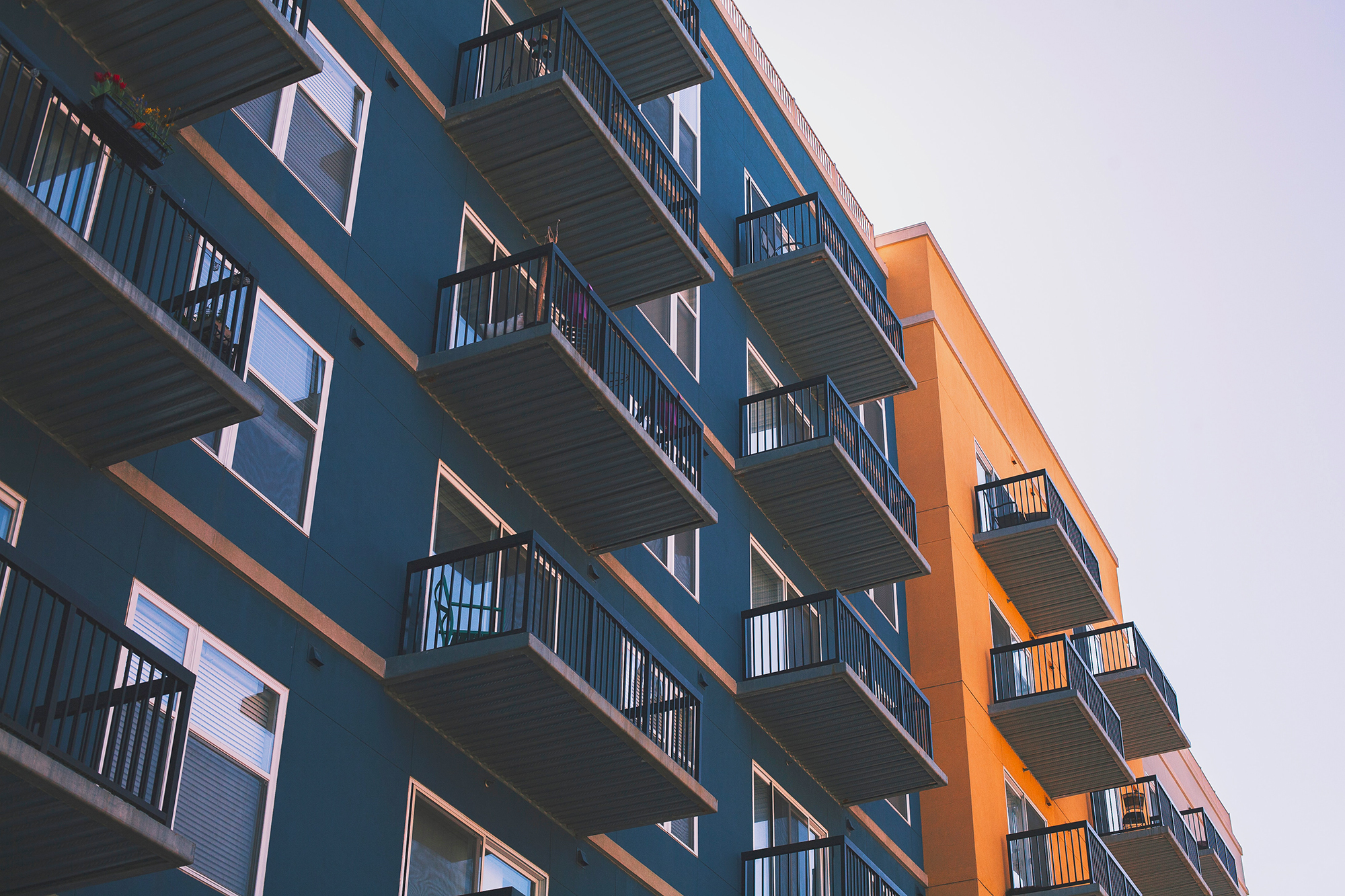 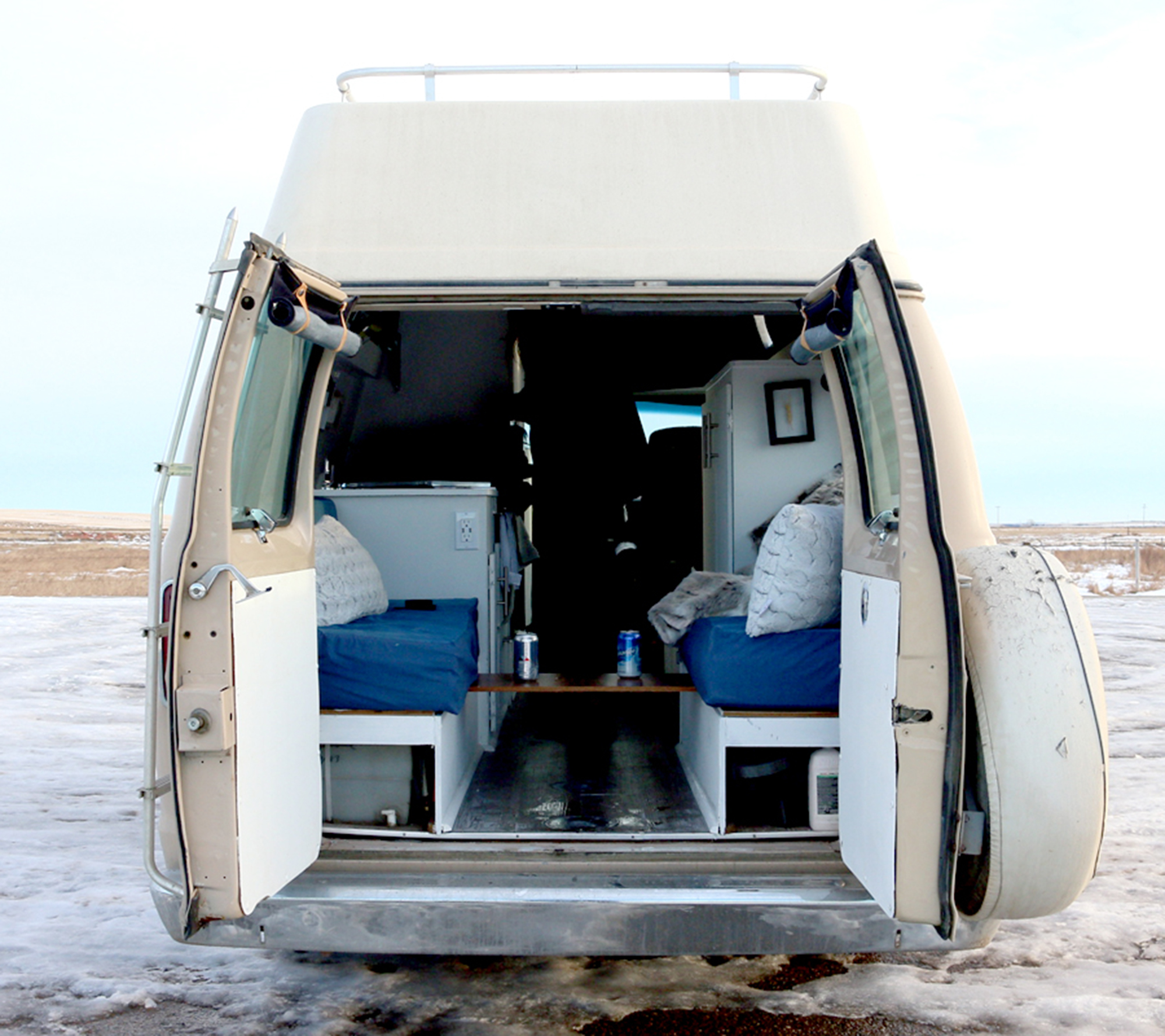 All in all, both dwellings have their pros and cons. The biggest takeaway I got from writing this is that many of the things we considered cons of the van can be fixable. We could install a hot water boiler and a pressurized shower. We could build in an oven. We could get a bigger van or upgrade to an RV or a schoolie to relieve the space issue. Ultimately, there is still plenty of room for improvement in our mobile-tiny-living-dream that involves striking a better balance of living modestly while still having modern conveniences. We love the freedom and flexibility we have in the van but at the end of the day, we still love pooping in a toilet. There are so many basic things that you take for granted while living in a house or apartment that we have a completely renewed appreciation for.

Staying in one spot for this long has definitely been tough in some (read: most) respects but it has also been helpful in others. Namely, we’ve been able to do some much-needed repairs and upgrades to the van that should allow us to hit the ground running once our lease is up (two more weeks – yay!!). Our plan is to head back to Vancouver Island from here to wait out the rest of the cooler months and then embark on a very special adventure after that. Let’s just say we’re heading to a very cool spot (pun intended) that’s been a long time coming…