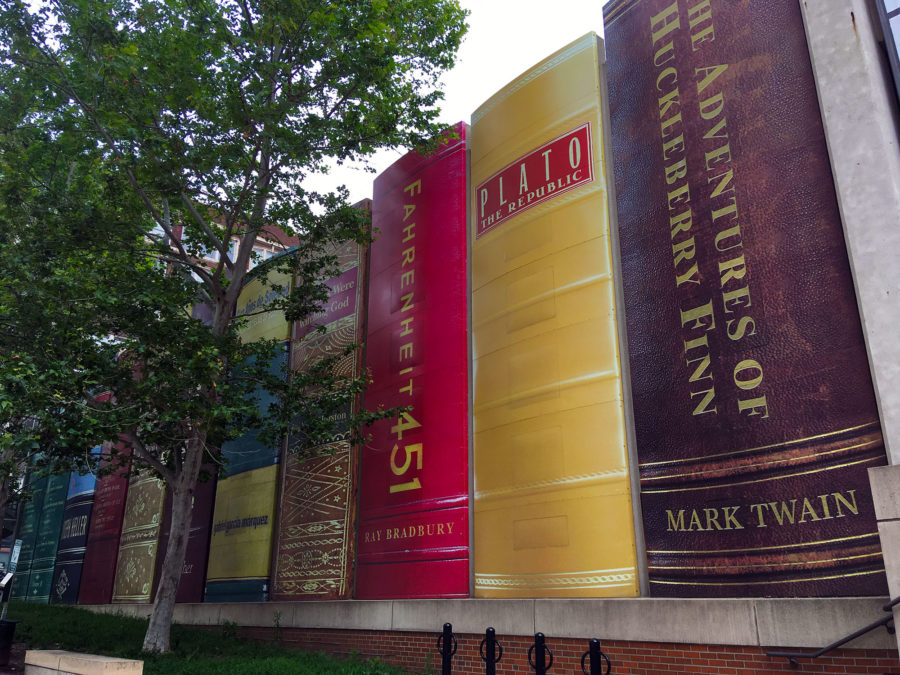 Feeling like we were in a real-life version of Twister dodging tornado and flood warnings in Nebraska, Kansas and Missouri with a Memorial Day pitstop in Kansas City.

We left the mountains and corn was calling our names. Not really but we were on our way to Minneapolis and it was nothing but fields of corn that stood between us. We added the 32nd state to our list and crossed into Nebraska by way of Big Springs and headed toward North Platte. As under-the-radar as Nebraska may be, it’s chock-full of Wildlife Management Areas (WMAs) that make for a buffet of free camping options. Most that we checked out were small grassy areas on some sort of river or slough that weren’t necessarily places we’d want to set up camp for a week but made for great overnight spots with easy access to the highway. As convenient as being 3 minutes off the Interstate was, it was definitely a little noisy at times but nothing we couldn’t tune out. 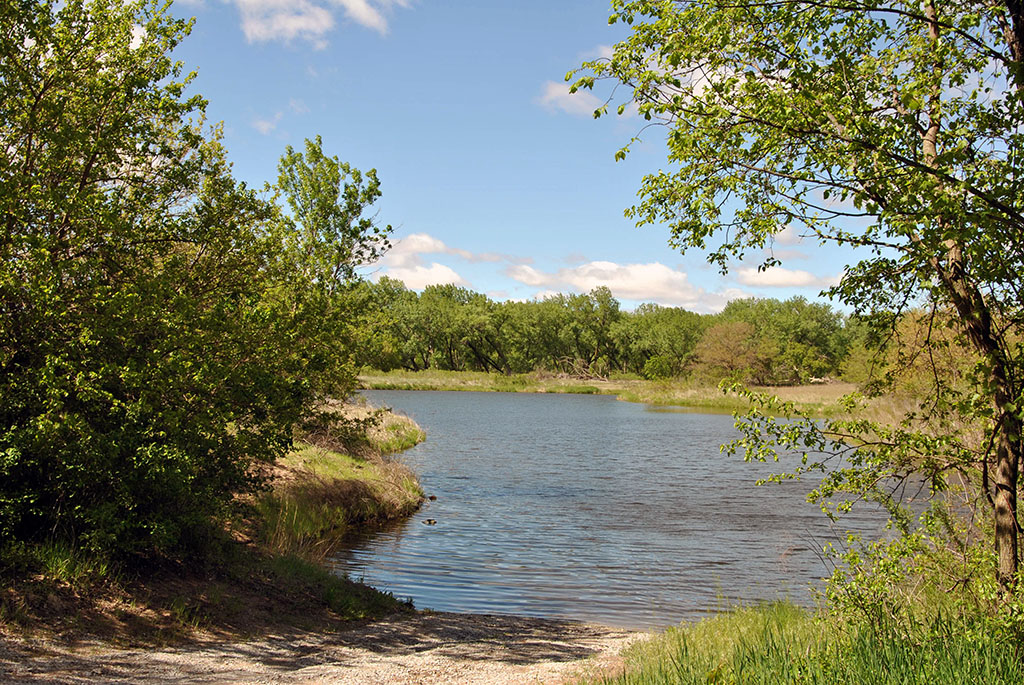 Not too shabby of a view for a quick overnight

The sun that we had briefly got re-accustomed to had quickly disappeared back into a heavy mass of brooding rain clouds that seemed to hover above us wherever we went. As much as torrential rain sucks, we seemed to have left Colorado at the right time because they got dumped on with another 15”+ of snow – suddenly the rain didn’t seem so bad. We spent about 5 days driving across Nebraska in a routine of finding a Starbucks to work at and then a WMA to sleep at. Again, this was shockingly easy to do. One of our last stops was in Aurora where we stayed the night at a city park with free hookups and even a pool with a giant waterslide. Sadly it wasn’t open but that was probably for the best because the sky looked like it was getting heavier and heavier. We spent another night earlier in the week where a local actually came to check up on us the next morning to see if we survived the rain. Just like in Alberta, the thunderstorms in the Midwest are pretty intense. Coming from Ontario, I don’t think I’ve ever seen a lightning storm so electric in my life. Naturally, we were too entranced by the light show to take pictures. Somehow Pierogi managed to sleep through it all and barely batted an eye when the thunder rolled through. 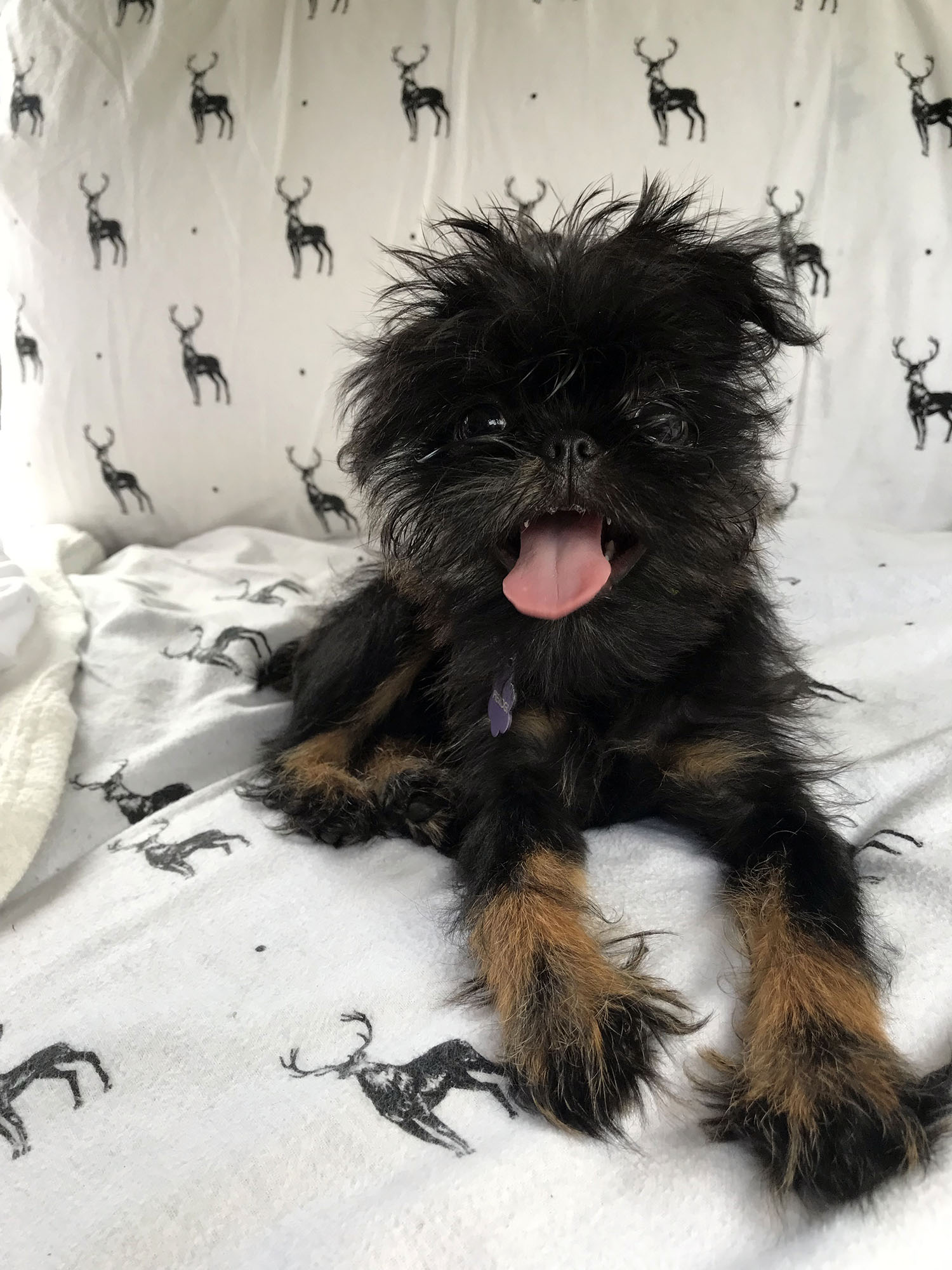 Instead of cooking over to Des Moines, we made a little detour to check out Kansas City. It’s never really been a place that’s caught our eye on a map but we had recently heard a lot of cool things about it and had been told it’s a super underrated city. We were three hours away so why not? We continued to venture into new territory and closed in on the city in the late afternoon of a scorching hot, humid day. After running a few errands and remembering it was Memorial Day weekend, we thought we’d be best to try and snag a spot somewhere to camp for the weekend and do our exploring on Monday. A wise choice it definitely was because we scooped up the last open spot at a free campground in Louisburg, KS just in time. Unfortunately, the excessive rain turned the lake we were on into a swampy bug-filled mess and didn’t show signs of stopping anytime soon. We were happy when it started raining because it broke through the heat but the many folks tent camping definitely were not as thrilled. 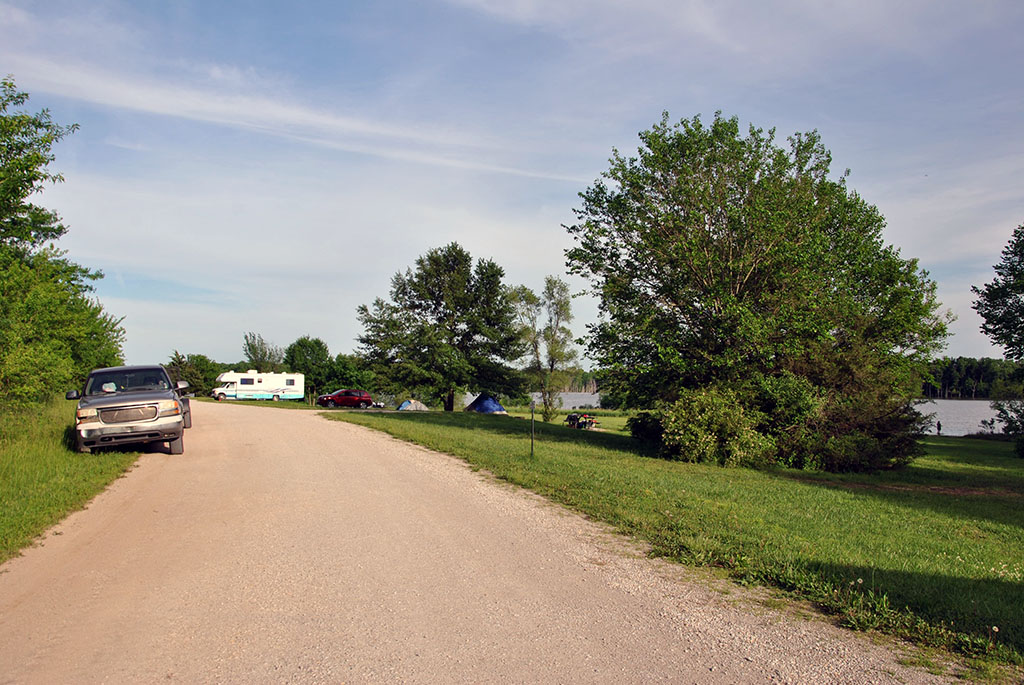 We used the long weekend as a chance to catch up on some repairs and maintenance projects instead of slamming cans of Budweiser and eating Americana-coloured foods like I assume Memorial Day is usually celebrated. We packed up on Monday morning and headed to the city and quickly realized that we made an excellent decision by choosing to visit on a holiday. The streets were empty and free parking options were abundant. We parked at the River Market and scoped out all the cool food and drink options around while a Pierogi fan club started to form and we realized we couldn’t get very far without people constantly stopping us to give her some puppy love. We eventually managed to explore the surrounding areas and see the library in person, which was one of our must-sees in the city. If you’ve never seen photos of it, the parking garage for the public library is painted like a giant bookshelf with the locals’ favourite titles on the spines. It’s really, really awesome. 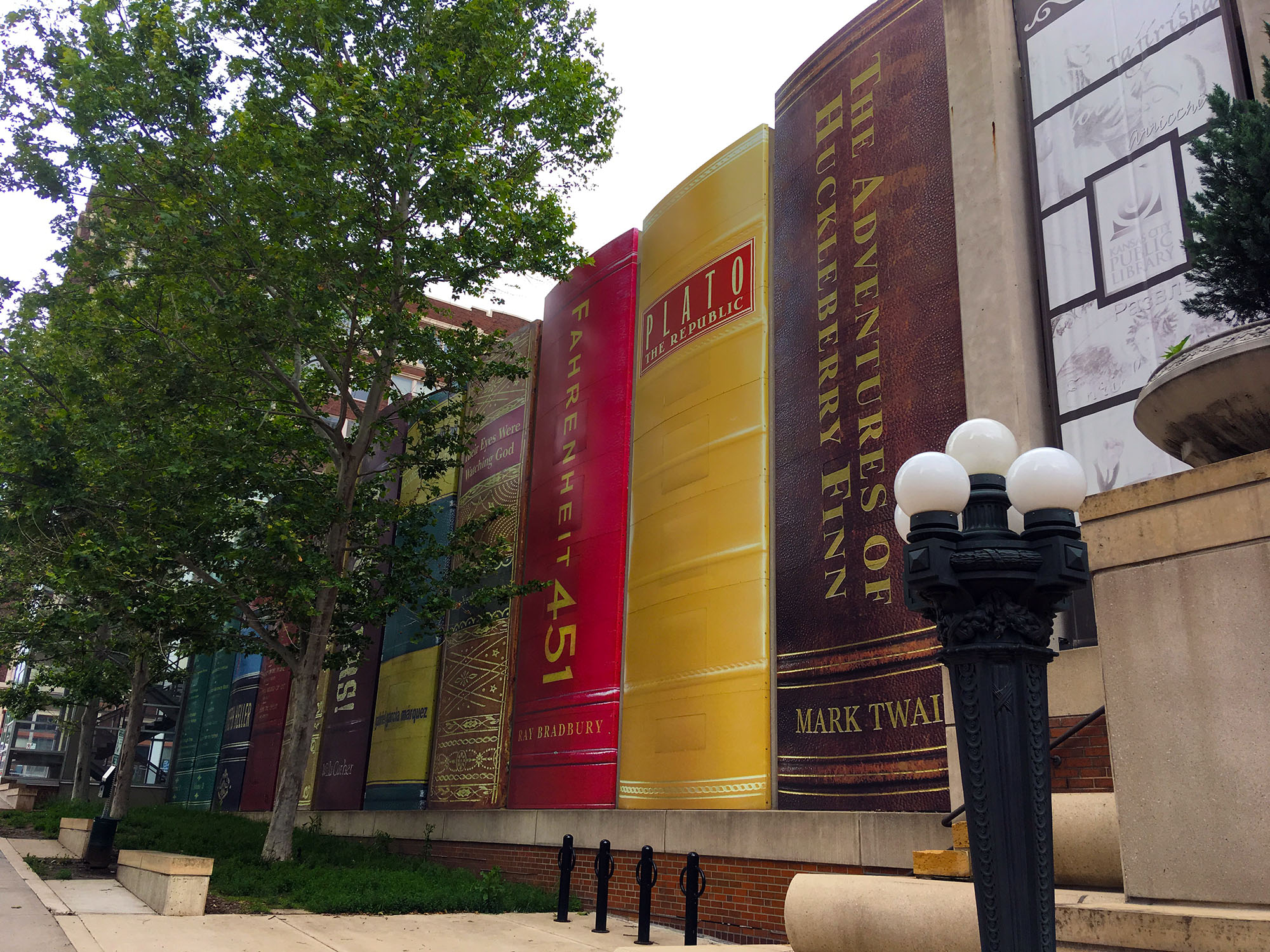 The only downfall of the holiday was that Boulevard Brewing and Joe’s BBQ were both closed. We headed to the east part of town and went to Gates BBQ and man oh man those baked beans were something else. We both agreed that we’d never had beans so good or quite frankly, that beans could even taste that good. The pork was amazing and the sauce was amazing but those beans were out of this world. People of Gates, if you’re reading this, yes, we would love to do a sponsorship. Please get in touch. Please. 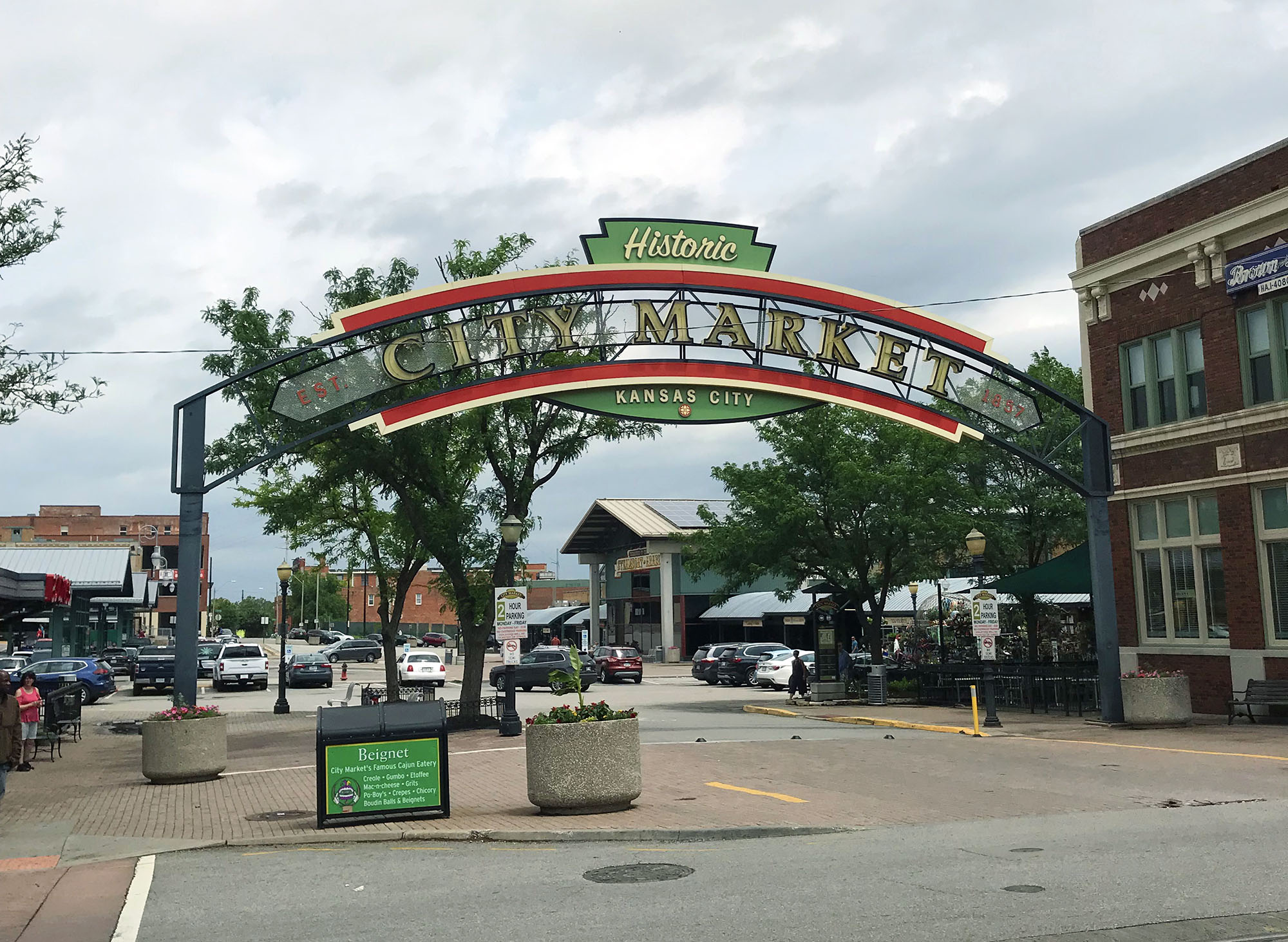 After a great day in the city, we headed slightly north to camp around St. Joseph and continue en route to Minnesota. Similar to Colorado, we seem to have left KC at the right time because the tornado warnings were coming in hot. We were driving through Missouri to Iowa when the emergency signals took over the radio. It was a violent rain storm already but the winds were really picking up around the Kansas/Missouri state line. Thankfully we seemed to be in a safe zone with only flood warnings upon us but even driving in that was a task. We settled into a very wet county park near Osceola and considered ourselves lucky because the tornado in Kansas ended up having a one mile radius. I’m sure people down there are used to it but that’s just plain nuts. 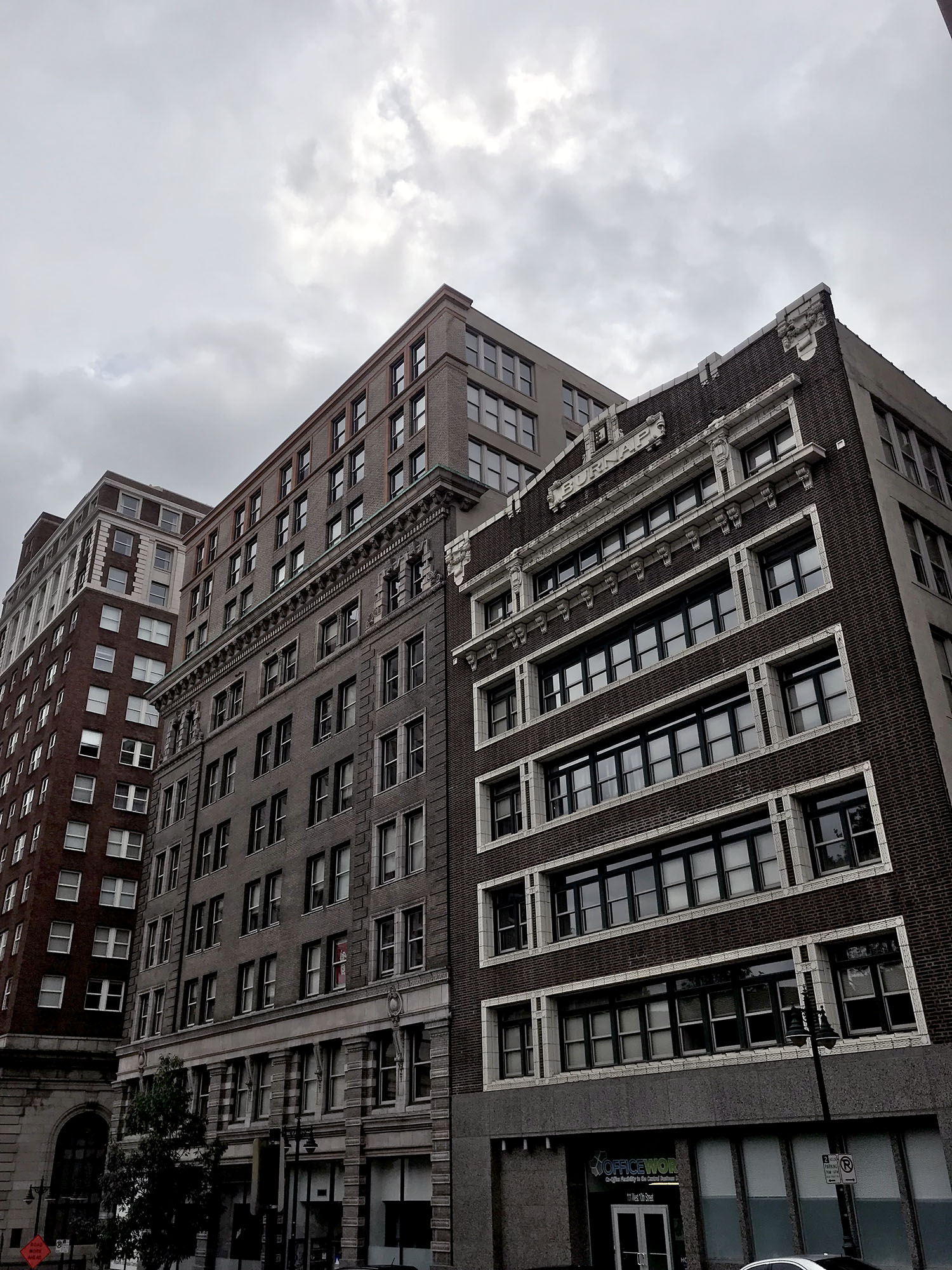 We put in a work day in Des Moines and stayed the night at a lovely lakeside spot near the Minnesota state line and were ready to conquer the home stretch drive to Minneapolis. The Midwest always gets a bad wrap for being boring but honestly, there were way more trees and things to look at compared to driving through Texas. Sorry Texas, your cities are cool but getting from one to another is boring as hell. Anyway, we’re always stoked to be pleasantly surprised by underrated places and states and felt like this little jaunt did exactly that. People often coin these areas as “fly-over states” but next time you’re through, slow down and smell the corn because it actually smells pretty sweet.